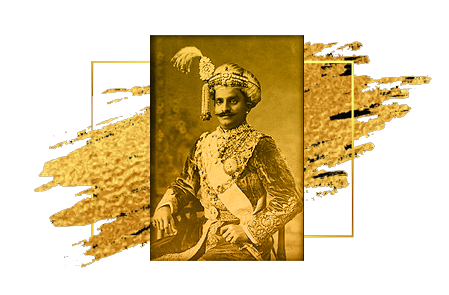 His Highness 23rd Maharaja of Mysore Sri Chamaraja Wadiyar TEN started Dasara exhibition in 1880 with the purpose of introducing the developments in various fields like industries, agriculture, education, science, technology, art, literature and tradition to the people of Mysore. In the initial days, Jeevannarayana Katte (now J K Grounds) set the platform for the exhibition that was later shifted to Mysore Medical College premises. President, Cultural and Industries Exhibition Committee conducted the exhibition from 1976 to 1980. Later from 1980 to 1986 Department of Industries and Commerce was at the helm of affairs of the expo. The same exhibition saw its hey days during the reign of His Highness Maharaja Sri Jayachamaraja Wadiyar till 1972.

This exhibition was earlier popular as ‘Mysore Exhibition’